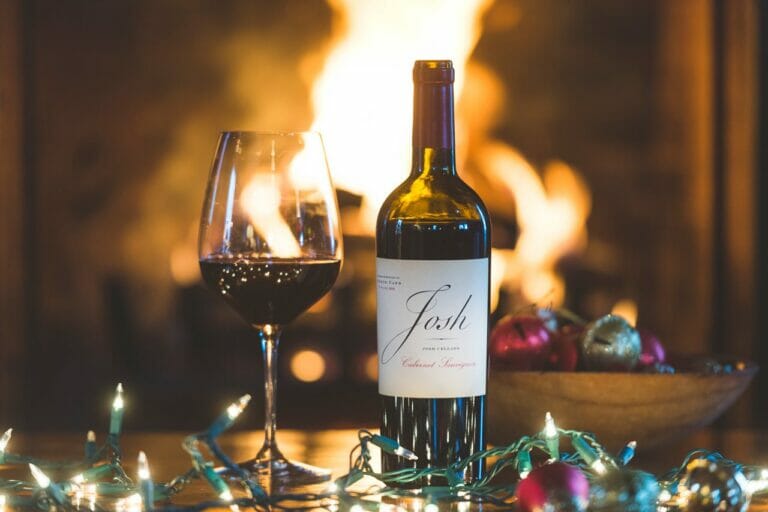 From Giving Tuesday through Christmas Day — and every gifting occasion in between — this shortlist of wine and spirits is for people who live to give more than they receive. It is for the do-gooders and do-greaters, those who like to get a little toasty with a drink in hand and cause in mind.

For Those Who Are Thankful

This year, Josh Cellars’ founder, Joseph Carr, launched the #Joshgiving movement — a grassroots initiative aimed to inspire people across the country, including renowned singer, actor and philanthropist Josh Groban, to give back to their communities by conducting acts of thanks. Together they recently donated $100,000 to Sing for Hope, an organization that harnesses the power of the arts to create a better world. Additionally, throughout the month of November, Josh Cellars has pledged to donate $1 for every bottle purchased on JoshCellars.com (up to $25,000) to American Humane’s Pups4Patriots, a program that trains service dogs to help assist veterans in need. Overall, Josh Cellars donated more than $220,000 to support six different giveback programs, charities and organizations as part of this year’s Joshgiving fundraising efforts. Raise a glass of gratitude with Josh Cellars Cabernet Sauvignon, which has flavors of blackberry, toasted hazelnut and cinnamon, complemented by hints of vanilla and toasted oak. Click here to purchase.

For the Lovers and the Fighters

Think pink this holiday season with a gift of Layer Cake Malbec. Layer Cake donated $75,000 in 2022 to the Young Survival Coalition, which helps young adults affected by breast cancer. Layer Cake produces richly layered wines from the best wine-making regions like this medium-bodied Malbec from Mendoza in western Argentina. It has rich flavors of blackberry, cherry and cocoa, which pair beautifully with favorite holiday dishes like pot roast and brisket. Click here to purchase.

For Those Who Serve Us

The Calling has contributed to the SommFoundation, which provides scholarships, mentorships and enrichment opportunities for people working in the wine and spirits industry. The Calling is a dream collection of California wines that offers a range of varietals, styles and best-in-class AVA’s. The Calling Russian River Valley Pinot Noir is medium bodied with bright notes of Bing cherry, spice and orange rind. In creating this wine, the founders sought to recognize those who help others follow their dreams and pursue their own callings in life. Click here to purchase.

For Those Who Walk on Water

Gray Whale Gin is consciously crafted and inspired by the Pacific Coast. Every bottle of Gray Whale Gin supports ocean conservation through the brand’s ongoing commitment to 1% for the Planet and Oceana, an organization working to protect and restore the world’s oceans. Gray Whale Gin is made with six wild-foraged or sustainably-sourced botanicals found along the migratory path of the California Gray Whale. These include juniper from Big Sur, kombu sea kelp from the Mendocino Coast, almonds from the Capay Valley, limes from Temecula, fir from Sonoma and mint from Santa Cruz. Click here to learn more.

6 Wines and Spirits to Welcome All Winter’s Wonders

7 Sips to Celebrate Thanksgiving’s Silliest and Most Serious Traditions

6 Roses to Pick (Up) this Spring and Summer

By clicking enter, you are confirming that you are over the age of 21.

The cookies on this website are used by us and third parties for different purposes, such as offering you a better browsing experience, personalizing content and ads, providing social media features and analyzing site traffic. We never sell your personal data. To learn more about our usage of cookies on this site, view our privacy policy (last updated October 2020).