The business that began with two employees importing a few family producers from France has grown to include a prestigious roster of internationally renowned, award winning brands serviced by well over 340 employees. The Deutsch family is renowned for its ability to identify unmet consumer needs within the wine and spirits categories and translate them into award winning brands. We are proud to acknowledge the enduring relationships with our supplier partners, many of whom have been part of the family since the business began. Discover more about the DFWS history through our Important Dates. 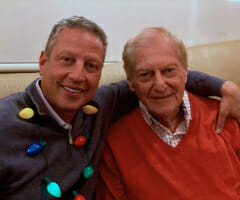 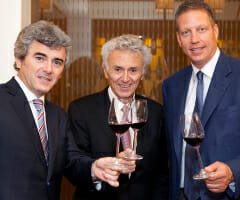 Bill Deutsch partners with George Duboeuf, a brand that will transform into the first million case French wine brand 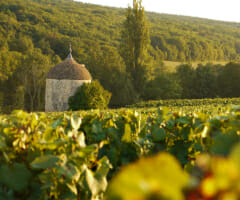 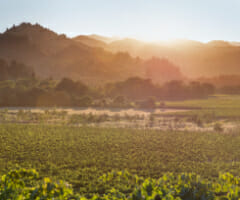 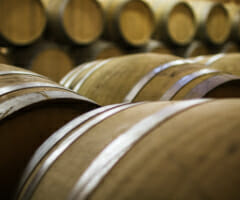 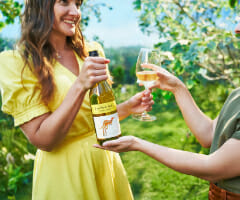 The Launch of [Yellow Tail] 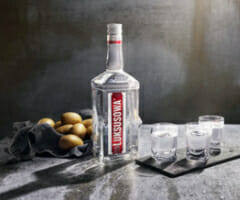 Expansion into spirits with addition of Luksusowa vodka 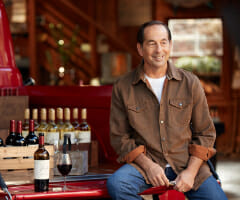 Partners with Joseph Carr on Josh Cellars, which will become the largest wine brand >$10. 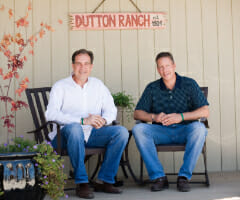 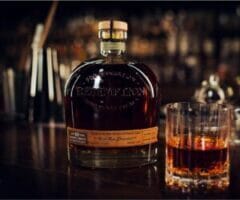 The spirits portfolio is bolstered with the acquisition of Redemption Whiskey 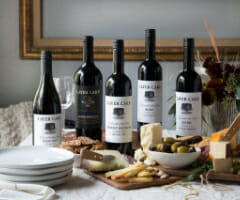 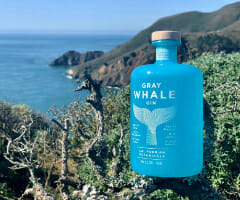 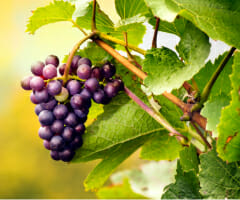 GROWTH DURING A PANDEMIC

A record breaking year during the pandemic. The only top 5 Wine Company to grow Market Share. 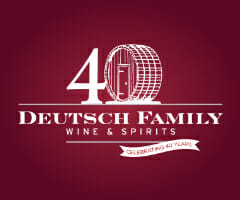 Bill founded DFWS in 1981 with the vision of running a family-owned company that would import and market fine wines from family-owned producers around the world. Since the company’s inception, it has grown into a top 5 wine company in the USA, selling well over 10 million cases of wine per year. The company has now expanded into the Spirits Category with a portfolio of ultra-premium whiskey, Gin and premium vodka brands.

Bill was named Chevalier in 1986 by the French Government, promoted to Officier in 1992, and on to Commandeur of the Ordre National du Mérite Agricole in 2011. In 2012, Bill received France’s prestigious Ordre National de la Légion d’Honneur, the highest French decoration for military or civilian service, awarded only for gallantry in action or for twenty years of distinguished service in peacetime.

Our CEO since 2007, Peter joined the company in 1985, working closely with his father, founder Bill Deutsch, for more than 35 years. Their family-to-family approach, in today’s world of corporate giants, is uniquely valuable and has allowed the company to achieve long-term success.

Peter has been credited for turning France’s Georges Duboeuf into the No. 1 selling Beaujolais in the country, making the ubiquitous [ yellow tail ] wines from Australia the No. 1 imported brand in the US and building Josh Cellars into the largest premium wine brand in the world

Since 1981, we’ve been growing brands and changing the way consumers drink. Come join our family and grow with us.

By clicking enter, you are confirming that you are over the age of 21.

The cookies on this website are used by us and third parties for different purposes, such as offering you a better browsing experience, personalizing content and ads, providing social media features and analyzing site traffic. We never sell your personal data. To learn more about our usage of cookies on this site, view our privacy policy (last updated October 2020).